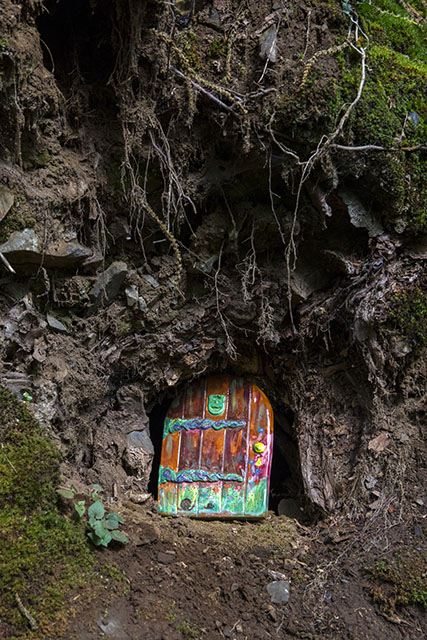 Or Why Is This Happening To Me?

This month has been full of interesting observations. I’d like to share a few of those with all of you!

It’s been a belief of mine for quite awhile now that when you choose something big to do, be or have, and then you live in that possiblity, everything unlike what you have chosen shows up first. The fashion in which you deal with those challenges that occur determines how soon you will realize your ultimate choice. Does that make sense? Let me give you an example.

About 35 years ago, I wanted a safe place to live and raise my daughter. I always have believed in Visualization and things like Mindmaps, Treasure Maps, Vision Boards and the like so spent a lot of time with my daughter finding just the right attributes and putting one of these together that we could focus on to create our ultimate home. Within a month, we’d been evicted and living in a migrant worker camp (a.k.a. emergency shelter) in Gilroy, California! Not what I’d had in mind at all.

I had not come to the level of wisdom about the process at that time, and got caught up in needing to “survive” as well as the drama of the whole event. Did not do well in handling the situation, I admit, and it just continued to get worse because all we were focusing on was what appeared to be happening. We got caught up in the “little r” reality of day to day happenings. We lost sight of our dream and it was never seen again.

Six years ago, I decided to try the home thing again. But this time I was older, I was wiser (I like to think) and I was ready for whatever showed up. I focused on what the bigger picture was instead of the little stuff.

This time, the home we were renting at the time was foreclosed right out from under us. While I was on bedrest with a broken leg, we had to pack the house and find something which turned out to be a motel for 6 weeks — hubby, myself and the dog! What was different, however was we didn’t give up on our vision. Regardless of what things looked like, we kept believing in what we had asked for. We weren’t sidelined.

It still wasn’t as easy as I would have liked – I’m still working on perfecting the process — but by not getting caught up in the drama, not focusing on what was happening day to day and staying positive, holding on to the possibility my husband and I had created for ourselves, we wound up with a perfect house with a studio that helped us recover and heal and get back in touch with what we wanted.

What I’m saying is this – we are such funny creatures as human beings. I don’t know why we do what we do to ourselves, but I’ll leave that up to the philosophers and psychologiests. We have such deep seated beliefs that we cannot have what we want without a struggle that we go to great lengths to create those barriers to our own happiness. Once we take responsibility for the beastie that shows up to scare us and rattle our complacency, we begin to learn that creating dreams IS possible, that it doesn’t take trauma to integrate a change.